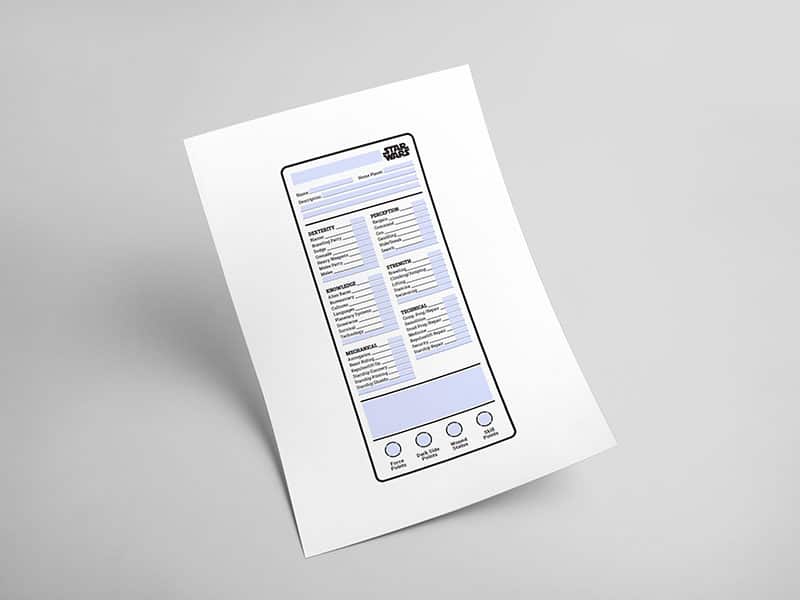 What is Star Wars 1st Edition?

Star Wars: The Roleplaying Game (First Edition) is an RPG published by West End Games (WEG) in October 1987. The game utilises a system called the D6 System originally designed by WEG for the Ghostbusters roleplaying game.

Where to get the book.

Sometimes you’ll be able to find the original books on https://www.nobleknight.com or you can get the awesome 30th Anniversary Edition from Fantasy Flight Games.

Ah yes... The noble art of MtG. Lovely to pass it